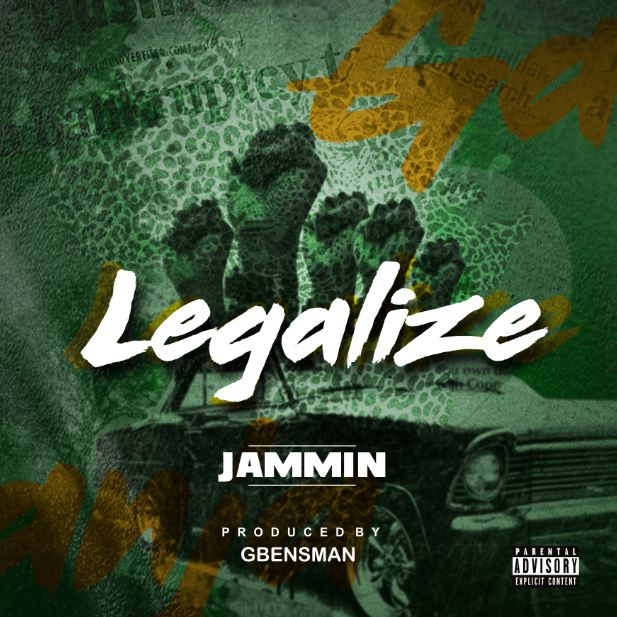 It’s totally absurd that the civilized world frowns at the recreational use of the herbs (marijuana) despite its usage in the advancement of medicine generally.

Fontana City Entertainment front-liner, Jammin has a lot to say on the issues & unjust confrontations facing Marijuana users in his new single LEGALIZE with a fascinating visual to interpret distinctively the message of the song.